I also go on bookstore crawls. You know, where you wander from store to store, searching for that elusive title. In the process, my pockets empty quicker than those of a drunken sailor from the eighteenth century on a three-day bender.

In the process of searching for the hard-to-find title, I stumble across books that seem delectable at the time, until I get them home. Somehow, they lose their initial gloss, and look, well, dull. They sit forlornly, whispering my name, until I either take a look at them, or they end up in the next used bookstore.

People ask me why I don’t search online. I do, actually, but it isn’t as much fun as the serendipitous discoveries from a bookshelf.

More often than not, I find a topic that interests me, and then I binge. This isn’t the cramming you did to remember information long enough to pass the final and is promptly forgotten. Oh no. It’s the deeper version of what I did as a kid, where I pulled down a book from the “Golden Book Encyclopedia” that mom got at the store for saving stamps and paying a nominal fee for each volume. I’d look up something, and discover “See also” or the list of related topics at the end of the article. If I was lucky, there would only be three or four volumes piled on the floor, and not the entire bookshelf by the time I finished.

Usually I start at the library—at least the books are free, and if I don’t like the topic, no harm, no foul. For example, a book on scientific fraud caught my eye that mentioned Cyril Burt, one of the early researchers on intelligence and intelligence testing. By the 1970s, it appeared that while his earlier work was valid, subsequent test results had been falsified.

In the process, I discovered a more recent title, Barbara Fredrickson and Marcial Losada’s book “Positivity: Top-Notch Research Reveals the Upward Spiral That Will Change Your Life” which detailed a mathematical ratio that improves mental health. Nick Brown, a graduate student in psychology, and Alan Sokal, a professor known to have “pranked” the scientific community with a meaningless paper, found that the math behind ratio was questionable, at best. This isn’t falsification of data, so much as incorrectly using obscure mathematical formulas to support their findings.

This, in turn, led me to the web site of Retraction Watch, whose purpose is “Tracking retractions as a window into the scientific process.” In addition to scientific fraud, I discovered white collar fraud. And on it goes.

No one seems to understand why I delve deeply into one topic, then move on to another. I’m not sure why I do this, either. Yes, I may return to an interest months or years later. I also reread my books—but not always. In this blog, I want to share my explorations in binge reading. If folks can binge watch television series, I should be welcome to binge read. Please join me in my binges. 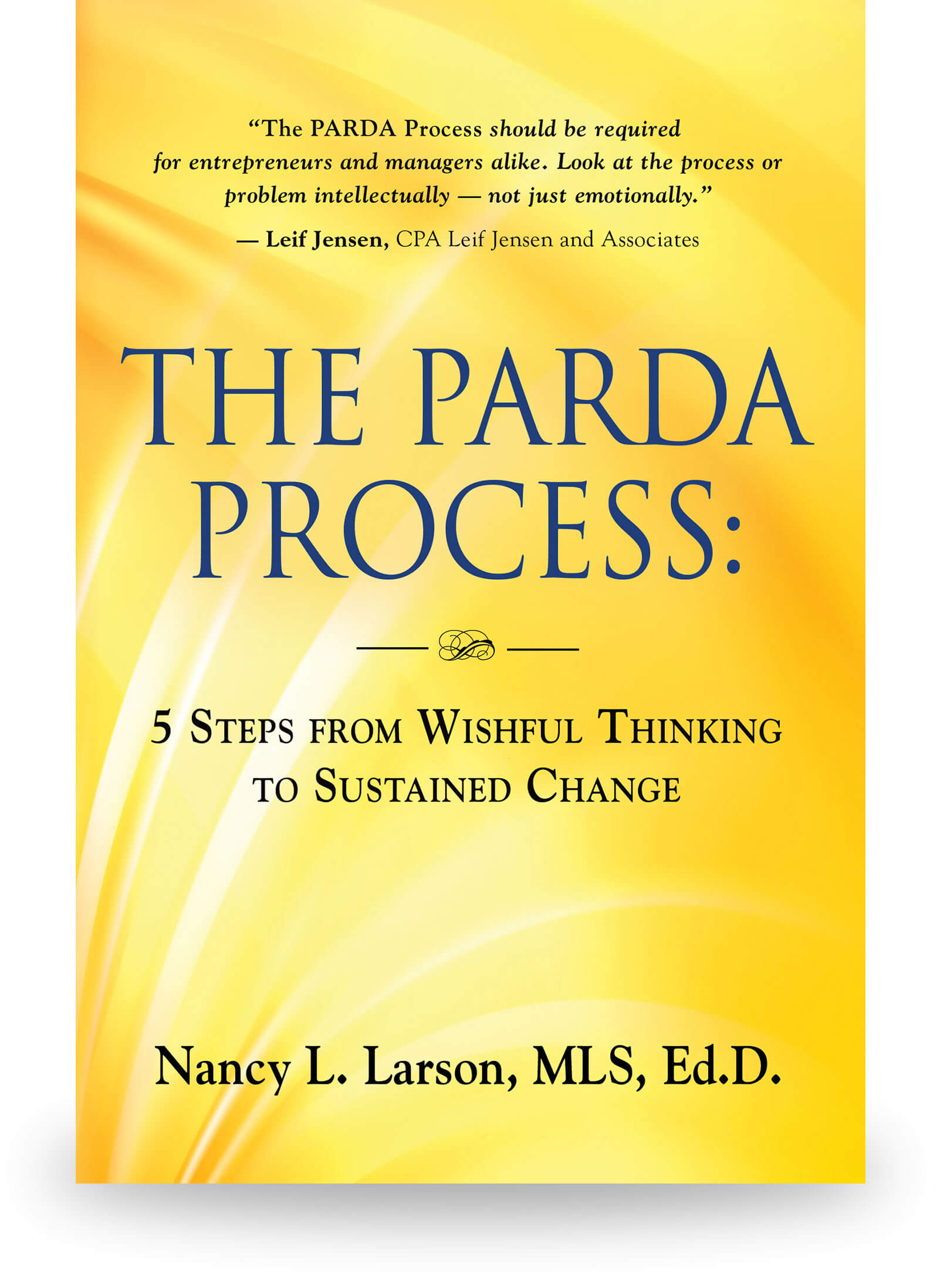